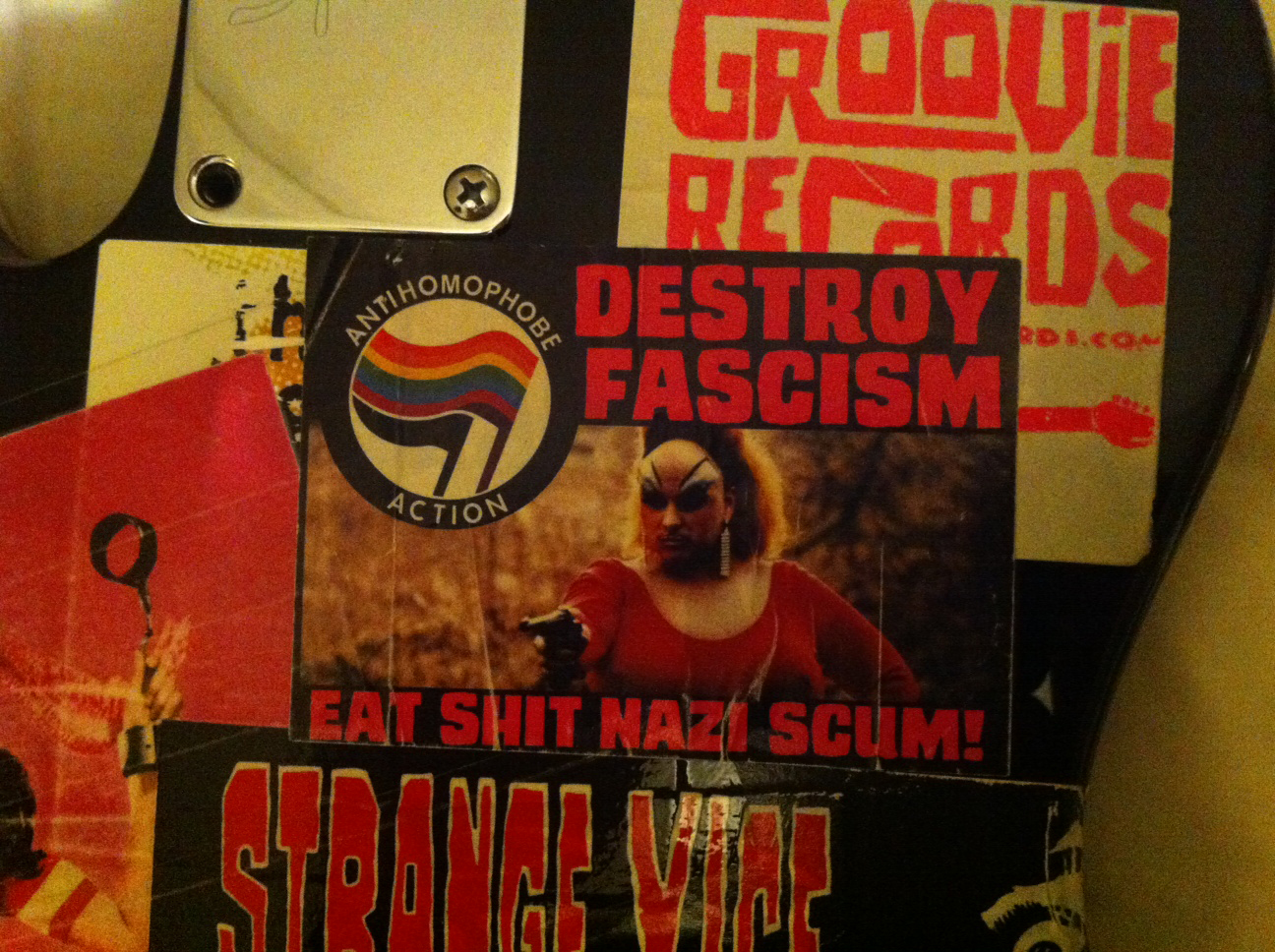 Sprague de Camp's classic Lest Darkness Fall , making, I believe, its third appearance in this column Pohl's story concerns a time-traveler who brings modern medicine to the Roman Empire, thus creating a population explosion and forcing a second time-traveler to relieve the overpopulation by going back and assassinating the titular Snodgrass. The world's magic is elemental in nature, and Rome — in addition to surviving past its original expiration date — creates its own peculiar culture and habits based around that magic.

Perhaps the most depressing possibility is that a world with an extended Roman Empire would end up as a world-spanning dystopia with no real advantages over our timeline. A prime recent example of this idea is Sophia McDougall's Rominitas trilogy. In this series, the Roman Empire controls almost the entire world and has still not abandoned slavery in the present day.

The world of Robert Reed's Hexagons isn't explicitly dystopian — however, his modern Roman Empire seems to be largely in decline and to has fallen behind against the still relatively simple technology of China and Japan. While Aaron and Serena struggle to unravel the machine's mysteries, Ensel Rhe confronts his past once more when he learns his daughter has come to Brighton, but in the company of one of his greatest enemies. A race against time begins as Aaron comes to realize the Nullification Engine was never turned on for a reason, for once the machine reaches a state of full nullitivity, it will destroy Brighton and everyone in it.

Simple enough, or so the Assassin Without a Name thought, until he finds himself smack in the middle of three organizations all vying for possession of the item he just stole. Of the three, the worst is the Jakaree, a group of fanatical priests willing to kill to fulfill their mysterious goals.

Only after the task is complete does he learn that Walter Goddard is a member of the Society for the Progression of Science and Technology, one of the very same organizations he's been seeking. The hunter has become the hunted, as the Assassin Without a Name is forced from his usual haunts by Gwendolyn Goddard and her Black Guard watchdogs.


On the run and out of patience, a welcome distraction arrives in the form of an old flame, Elizabeth West, who recruits him for a special Warder mission. The fanatical Jakaree are on the move, searching for an ancient relic so diabolical, the Warders are intent on destroying it before the zealots can lay a hand on it. But the Assassin Without a Name soon learns that Elizabeth has something bigger in mind. Suspicious of her employer's true motives, she sets out to uncover the truth, leading them on a harrowing escapade across Alchester's rooftops, deep beneath the city's once grand temples, and into the sky onboard a Warder airship.

The Assassin Without a Name has a new client and a new job in the form of Kaileesh, a Southlander too sly for his own good. The job goes down without a hitch, but things sour when it comes time to settle. Finding himself at the receiving end of a double-cross isn't anything new for the Assassin Without a Name, so he knows just what to do to Kaileesh.

But the situation becomes more complicated when he learns Kaileesh was in league with an influential member of Alchester's gentry. What starts as simple revenge becomes something more as the Assassin Without a Name formulates a plan to bring his own particular form of justice down on the heads of those who betrayed him. Trouble arrives for the Assassin Without a Name when he is waylaid by a woman with strange powers and a stranger disposition.

Claiming she is not a witch, but "something worse," she tells him her name is Mathilda and that she wishes to hire him. The mark? At least this time, no cops, no body bags, so i guess it's not that much like my last date after all. I decide to scoot over and see how the purple 'shrooms of Zangarmarsh look with these eyes. They look pretty much exactly the same as any previous time I have been here across different characters, and I start getting weird hallucinations from the bog gas, and while trying to eat a feet tall psychedelic mushroom might sound like an awesome idea, I can assure you, it's not.

Instead, time for battlegrounds. Throughout the battleground, I stalk across the map, slaughtering left, right, centre, up and down, like some morbid remake of the Konami code. And Darkfirez follows me, keeping me alive through insurmountable odds, and I end up with 20 killing blows, only tempered by the two deaths I suffered at the very beginning.

Nothing seems to be able to stop me, as Darkfirez and I take on 3, 4 and even 5 enemies in rapid succession. I feel well fucking awesome, but no matter how much I'd like to, I would probably hand it to the kindly touch of a Thunderhorner. I get lost, somehow. I spend the entirety of the battle without seeing any other people. No, I don't know where I went. Apparantly, my middle name is not Rambo. I will try to learn this lesson for another time.

We eventually lose, but even so, I walk away, smiling, considering I level from it. Other than that, I suppose there's some problems about the local marshlands being dried out or some shit, but honestly, do I look like I give even a single fuck about the nature of an off-world swamp? I'd cue some "That's how we roll, nagas!


Instead, Euphorie, a level 63 Death Knight, attempts to rambo me. In town. Near the guards. Turns out, getting Death Knight pieces out of your clothes is surprisingly difficult. Far more interesting than the petty eco-climate worries of Zangarmarsh, I have hit level 64, and the open plains of Nagrand call to me. They call to me, the animals, the plants, the massive amounts of XP It is time for me to move on With the sun gently setting over the plains of Nagrand, I arrive. Brushing the travelling dust off my shoulders, I take stock of the situation Which means, I have to deal with the Broken again.

My shoulders sag, and I sigh audibly, as all of the town's misshappen faces stare at me with almost enough hostility to allow me to attack them. Looks, just because you chose to get corrupted and get fugly because of that, doesn't mean you should take it out on strangers that come to help you out. Even if said stranger is me, waving a sign saying "I hate ugly candle-wax-faced freaks". Just gimme the quests, and we'll get this party going.

Fucking Corki. You have to save the local mayor's son. From literally everything. I get to re-capture a runaway kid, repeatedly.

Why not just let the Ogres have a leg from him? Multiple amputees can't run worth a fuck. And then I get those dirty looks from the villagers again, and I realize that I've been talking, instead of thinking.


This happens too often. Actually, not at all. The local shamans want me to do stuff for them. No problem, I say. Shovel it on, I say.