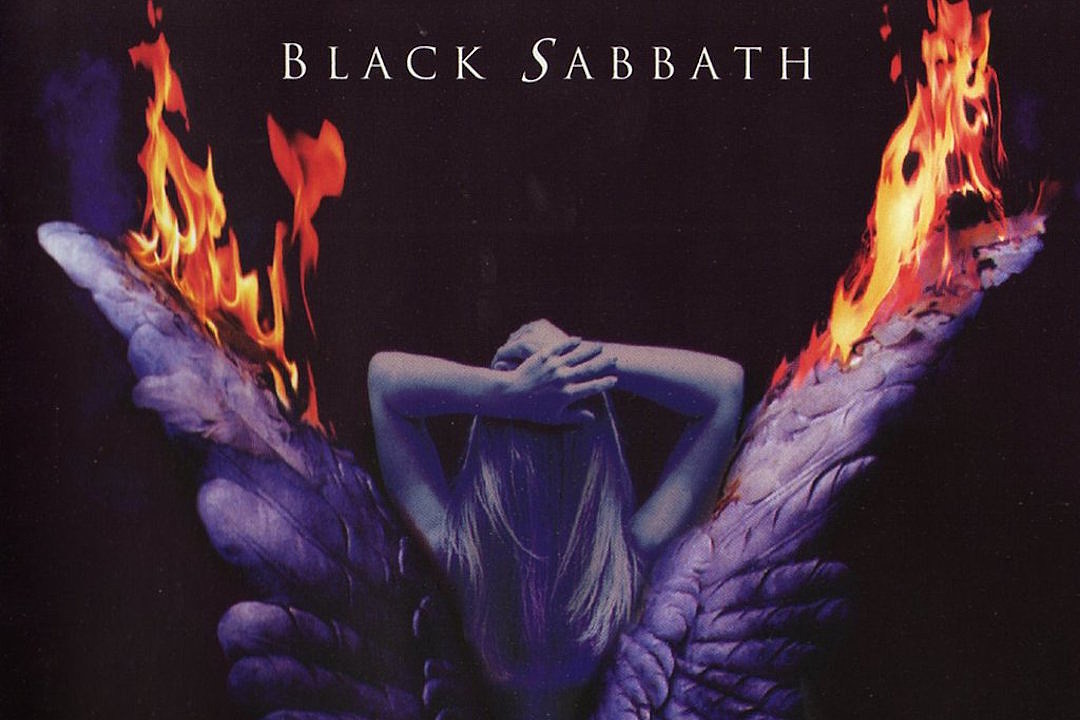 Alumna, alumnae, alumni, alumnus. Learned vs. Fish vs. Favorite vs. Affect vs. Realise vs. Adviser vs. Center vs. Practice vs. Its vs.

At Cross Purposes | The Community of Jesus

Gray vs. Black Sabbath is a band, that many artists and fans, look up to as the greatest Heavy Metal act ever to be formed. They went through many changes since their formation in in Birmingham , UK. Cross Purpose comes as a supporter for this emphasis. Black Sabbath's album Cross Purposes was the first album recorded after vocalist Ronnie James Dio's second exit from the band, and marks the return of Tony Martin as singer.


Geezer Butler stayed on as bassist and the band recruited former Rainbow drummer Bobby Rondinelli. Cross Purposes is the only studio album recorded by this lineup, and in my opinion the album is something of a mixed bag. Not terrible by any means, but I wouldn't call it a classic Sabbath release. I've always been of the opinion that the first Martin era, with the albums "The Eternal Idol," "Headless Cross" and "Tyr," was better than his second go-round with the band. Did Geezer actually say that Tony Martin "hates everything heavy? Highlights of the album are the heavy "Virtual Death," Geezer having a hand in this one as evidenced by the bass solo intro.

The riffing is slow and doomy on this one, and Martin makes good use of the entire range of his voice. Another favorite is the excellent "Immaculate Deception," probably the best song on the album. This one is simply a great track and shows why Tony Iommi is still the "riffmaster general". My other favorites are "Cardinal Sin," a fast number which exposes the abusive nature of organized religion, and "Evil Eye," which begins with a great doom riff as only Iommi can write them.

This one is a bit of a rocker and was co-written by Eddie Van Halen, who didn't get credited in the liner notes.

The Community of Jesus

Another great vocal performance by Martin. The rest of the album, in my opinion, is kind of lacking. The opening riff to "I Witness" doesn't really impress me, although it gets getter during the verse. I wonder if the lyric "It's time to kiss the rainbow goodbye," is a stab at Dio. Musically unspectacular and with the same name as a stupid movie, this songs is at odds with my pro-choice stance on abortion.

Although it's not the worst Sabbath album, neither is it anywhere near the quality level of their most classic and influential releases. Geezer exited the band after this one, so it seems the bassmaster supreme was a bit dissatisfied with the situation at the time. Hardcore Sabbath fans will enjoy this one as there are some killer songs, but be aware that the song quality wavers at times.

Still, the album is a decent attack against the evils of organized religion and features fine preformances from all musicians involved. This was my first purchase of Black Sabbath, after listening to Heaven and Hell at my brother's house. And still, this is one of my favourite Sabbath albums, the one I keep coming back to. I'll try to tell you why.

I believe first impressions, if not last forever, but are very important, so here's some thoughts I had when I picked this up. Wow, cool artwork, an angel with burning wings. Maybe not the most outstanding idea, but looks good and fits the album well. Also, really nice booklet with lyrics included. I like lyrics, so that is important to me.

Very well, on with the music, then. The album kicks off with "I Witness", a song that's fast from the very beginning, with guitars that goes higher and higher, building up to the point where Tony Martin's vocals come in.

The start really works well, it kind of sets the norm of what will be. Lyrically, it's not a masterpiece, but it fit's well in with the theme of the album, which seems very dark if you compare it to other Sabbath releases. I myself have always been a Martin fan, so I guess it's no wonder that I love his technique when it comes to sing with emotion. This is one of the best tracks on the album. Next out is "Cross of Thorns", a kind of ballad-type song. It's much slower than the "I Witness", a nice contrast if you like. It starts with Martin singing pretty low and, again, of course, with emotion.

He has a feeling to the singing that I felt Ozzy never achieved in his years with Sabbath. While ballads may not be Sabbath's cup of tea, they finish it without shame, and I restrain from calling it crappy, even though it isn't the best track on the album. And again, after a nice switch, we're bombarded with the next track, "Psychophobia", a really fast track with immense drumming by Bobby Rondinelli.

I must say that I'm impressed by this guy, he does a very decent work, although he never could compete with Ward. The song itself doesn't bring me any special feeling, and somehow it feels like this song would have suited Ozzy's voice better than Martin's. All in all, it feels more like an Ozzy-type of song. The song starts with incredibly heavy bassplay by Butler.

My God, is that bass filly, low and I don't know. This track really screams doom metal. It's slow, and it doesn't get faster. And damn, the lyrics. So wonderful, you just got to love those. If you're at all in to doom, you should check this album out solely because of this track. As for the rest of the album, there's not really much to mentoin.